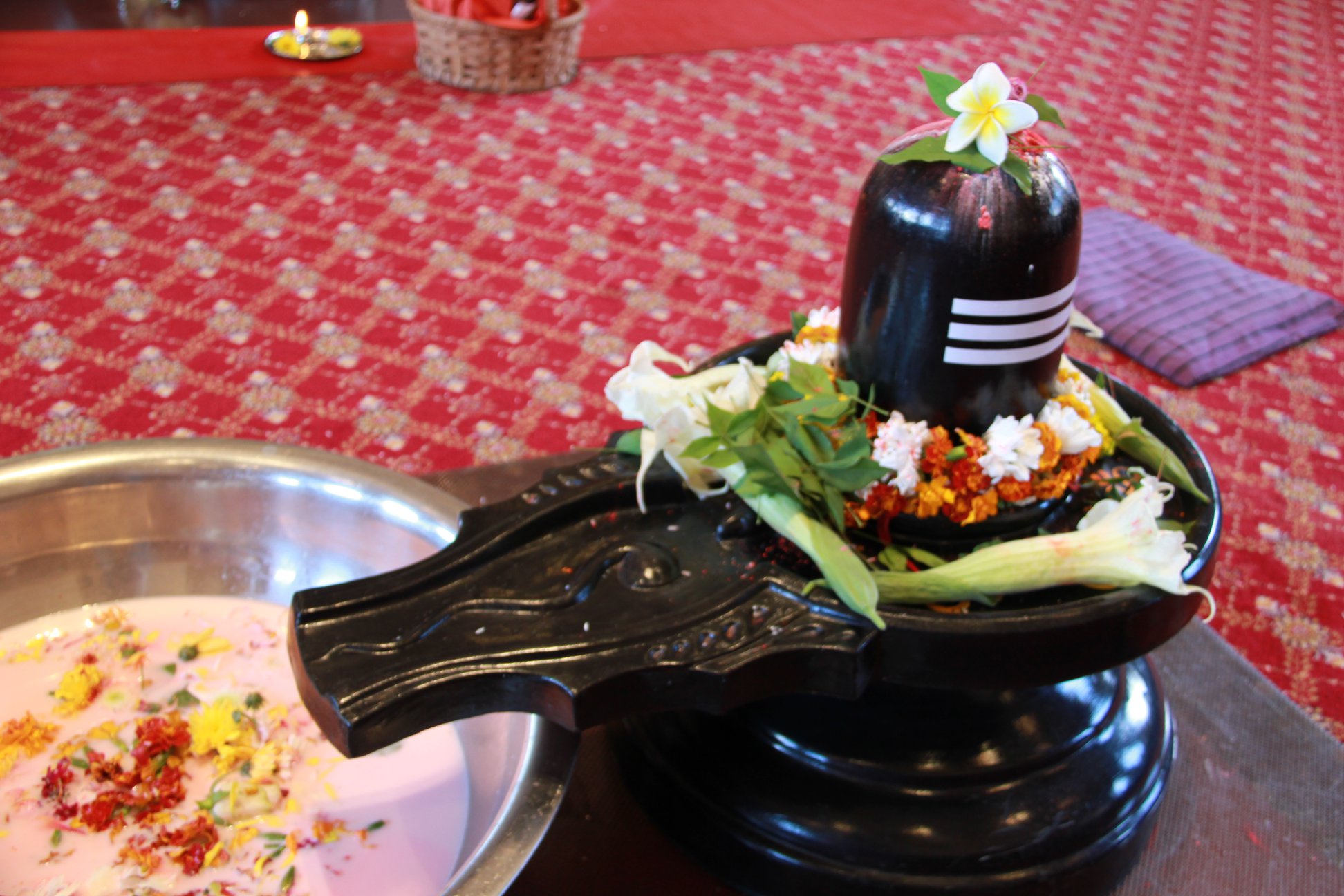 Maha Shivaratri is a Hindu festival celebrated annually in honour of Lord Shiva. It is considered to be one of the most auspicious Hindu festival and is celebrated on the 13th night and 14th day in the month of Phalgun as per the Hindu calendar. It is believed that Monday is always dedicated to the great Lord Shiva. A devotee who performs sincere worship of Lord Shiva on the auspicious day on Shivaratri is absolved of sins and attains moksha.

Programme starts in the mandir from 5.15am in the morning with 3 one hour prayer sessions till 12.15pm. At 3pm, one hundred and eight Shiv Sahastranaams are held in the mandir followed by the Shiv Yagna at 6pm. From 8pm to midnight, various bhajan Mandals rendres beautiful and melodious bhajans in the name of Lord Shiva.  About 200 people attend this function.